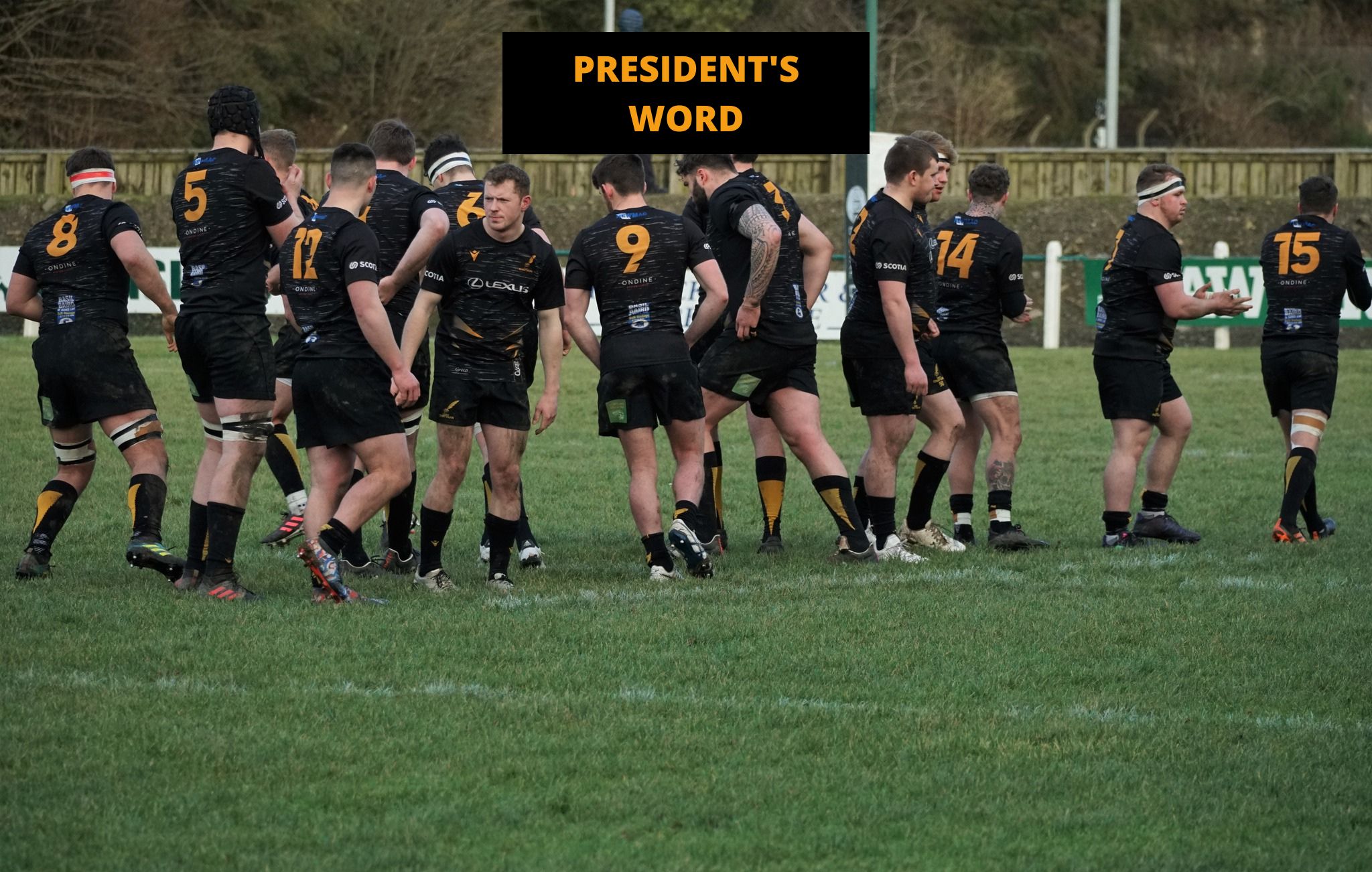 If someone had told me before the match on Saturday that we would give away only one penalty in the set scrum and the only try from a maul would go to Currie, I would have had a large bet on a Currie win.

Instead we were humbled by a better side on the day who took full advantage of the wind in the first half and put us to the sword. We were better in the second half indeed we edged it 7 5 but the damage was done and we will need to regroup for this coming Saturday against a resurgent Selkirk who will be incentivised by the knowledge that a win against us will go a long way towards the fourth playoff spot.

I honestly can’t remember losing a game in such fashion for a very long time. Our guys are better than this and let’s hope that their pride will drive them on Saturday. A single dog day is all that we need please.

I had the pleasure of sitting next to Derek Grant at an excellent Burns lunch before the game. Derek, a born and bred Hawick man played 14 times for Scotland and played on the British Lions tour in 1966. Too many head knocks meant he had to call it day after the tour but went on to successfully coach Hawick during their glory years back in the seventies. An absolute gentleman as was Malcolm Grant who had to takeover proceedings due to Ian Landles the Hawick President suddenly being taken ill. We wish him a speedy recovery.

The As’ lost narrowly as well 8 3 which was disappointing against a bigger Hawick team. From all accounts, a very big effort from everyone. The Mighty Schrees continue to out perform winning 5 34 against Lismore 2’s. Well done to everybody involved.

And so to Saturday. The Malleny Roar has never been more needed. Let’s get down to the Club and support all teams. 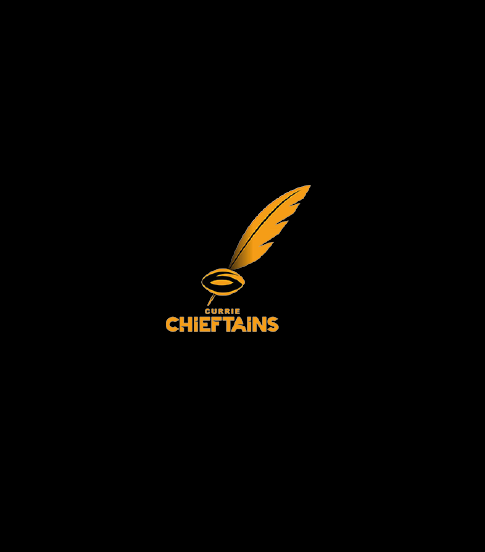 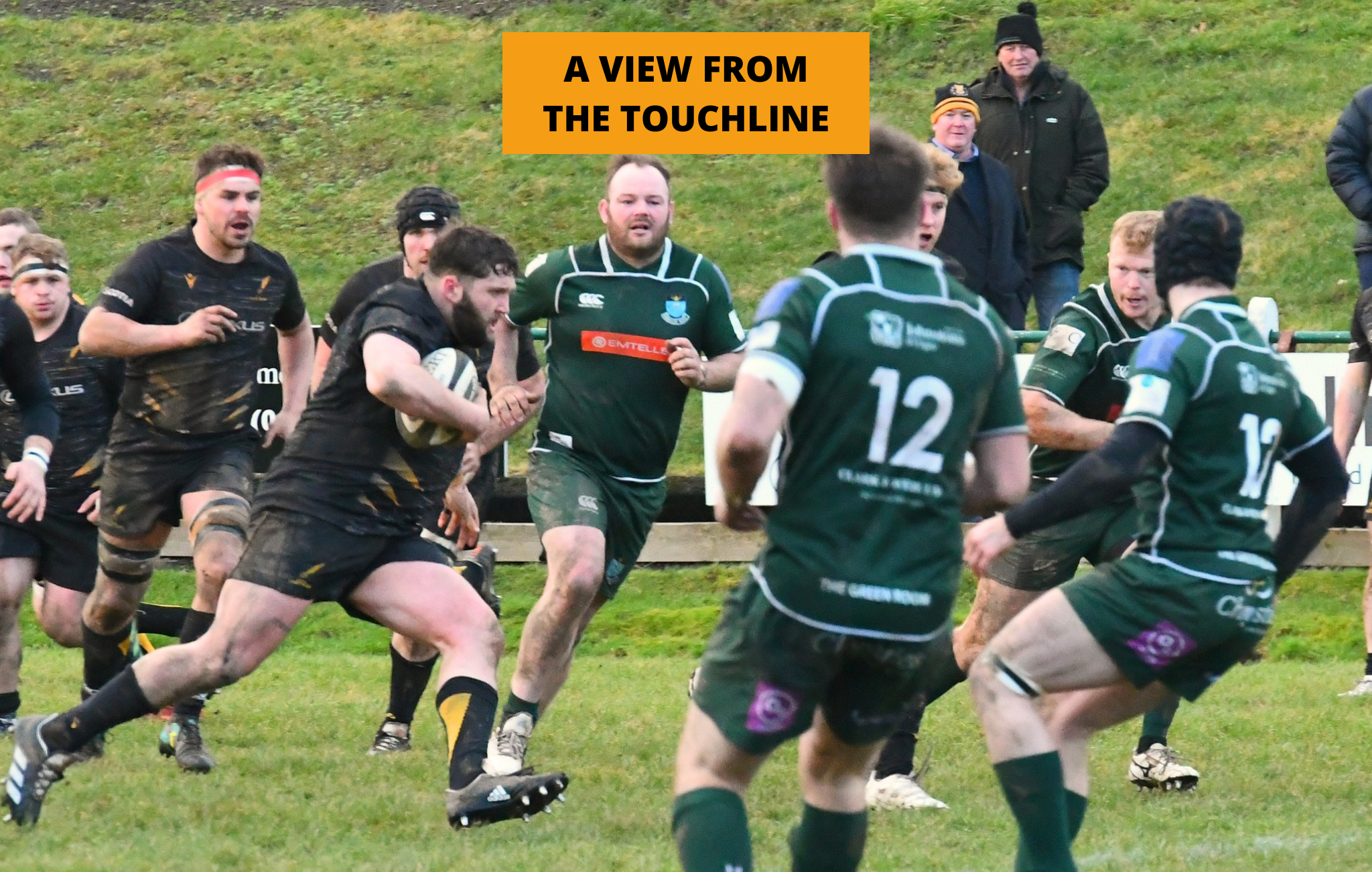 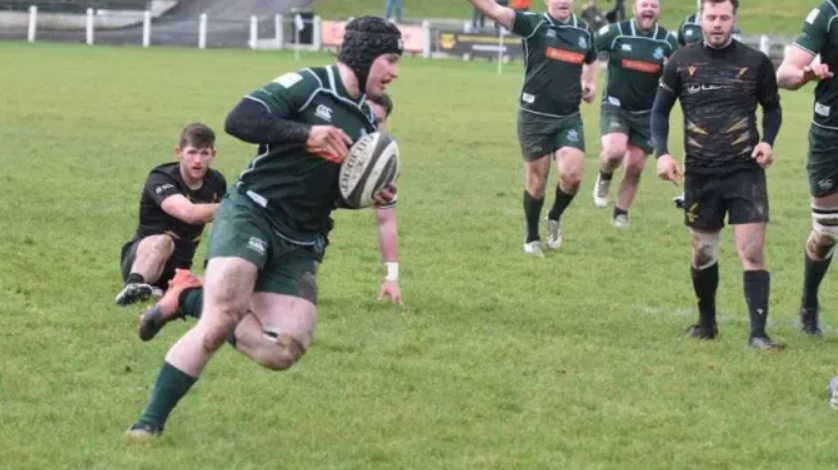 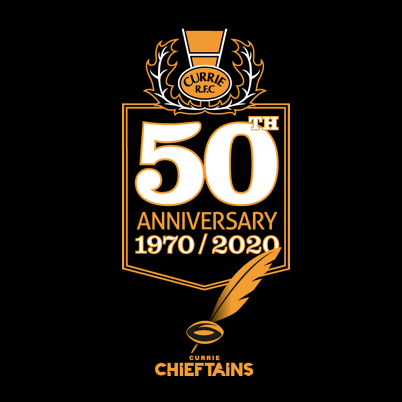 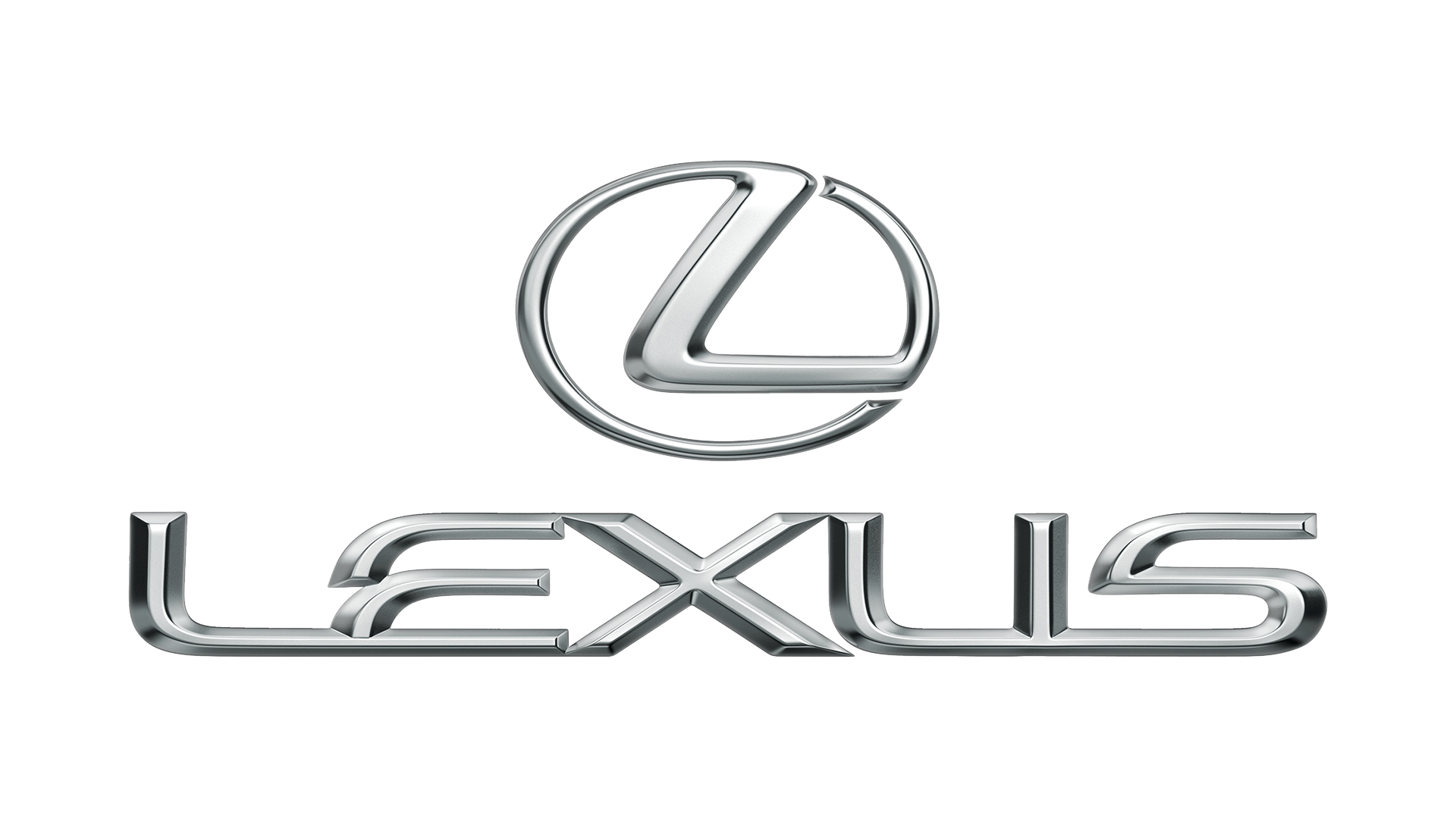 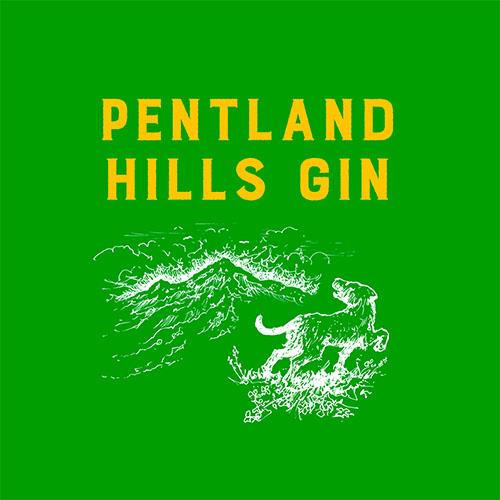 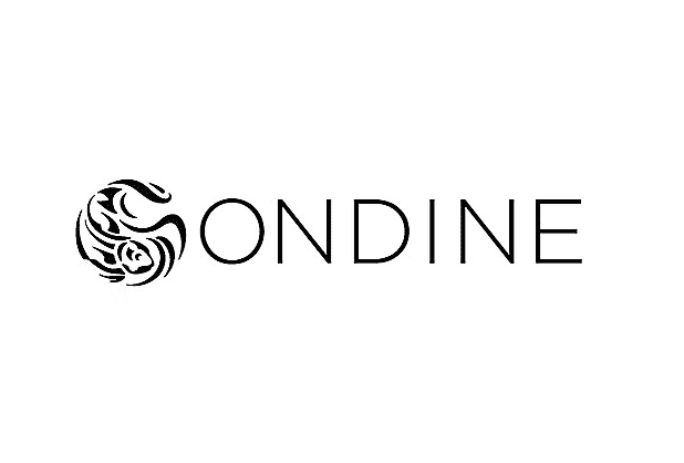